Why Diets Do Not Work 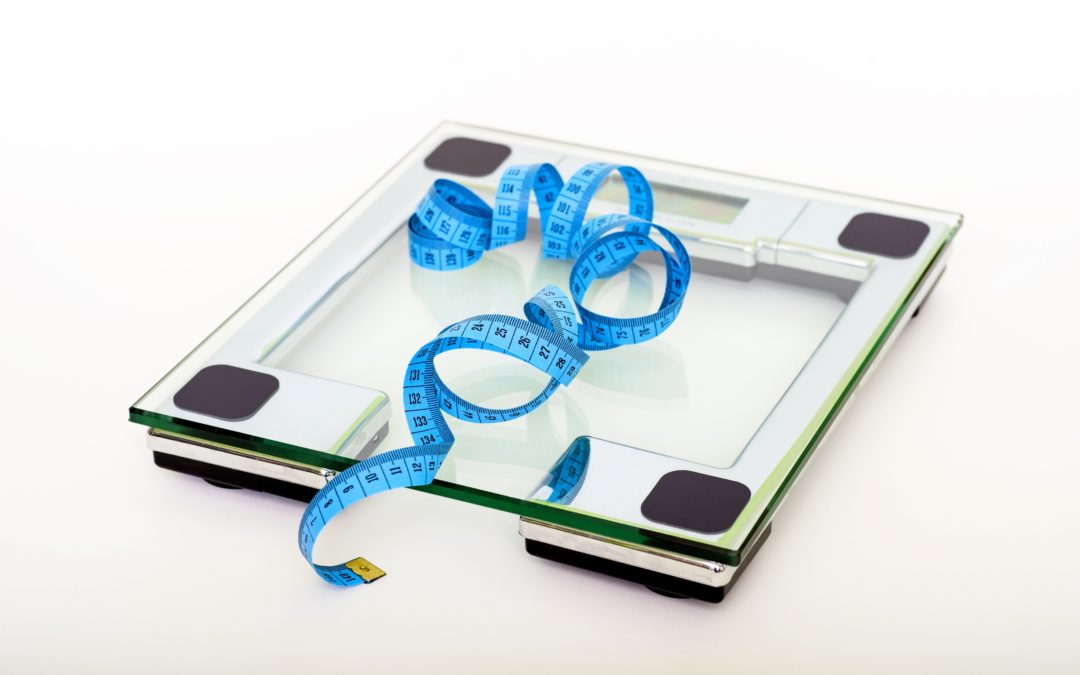 Let me tell you why diets do not work!  For decades we have been chasing that magic number on the scale or that perfect figure that we see in the magazines and Instagram yet we are still running around in circles trying to fit into our skinny jeans or be able to see visible abs in the mirror.  In fact, the very first diet “book” that was ever published was William Banting’s “Letter on Corpulence” in 1864 in response to his weight loss success when he replaced sugar and carbs with mostly meat, fish, and vegetables.  From there fad diets began to appear in many different forms.

It is easy to see that the “solution” is something we cannot seem to find when you scroll through facebook and see ad after ad about the newest and greatest diet trend that will “help you lose the weight for good”.  If diets worked wouldn’t we all be fit and thin?  If diets worked would we continue to see trend after trend of the latest and greatest way to lose weight?  The worst part is that diets leave us thinking that we are less than, that we failed yet again, and that it is all of our fault.  I am here to tell you that it is not your fault.  You did not fail yet again.  Diets just do not work long term.  In fact, most of the time you end up back where you started and then some.

In fact, a comprehensive study done by Traci Mann, UCLA associate professor of psychology, found that people who diet will probably lose 5-10% of their body weight in the first six months of dieting but regain most of their weight back.  Also, one-third to two-thirds actually gain more weight on top of that within four to five years.

“one of the best predictors of weight gain over the four years was having lost weight on a diet at some point during the years before the study started,”

I know that it is hard to believe because we are conditioned to think, if I eat less and move more I should drop the weight.  That is what we have been told our entire lives.  I ask that you open your mind and listen to what I have to say.  I want to also add that I am in no way saying that you should ignore health and nutrition.  If you want to that is your choice, but I do believe that we should be making sound choices that benefit our health in the way of food, fitness, mental health, and physical health.

I get messages on Instagram all of the time asking what I mean by just eat what you want.  I mean just that, eat what you want, but I also think that we need to listen to our bodies and I am pretty positive that our bodies do not want to live off of ice cream and cookies all day.  I say eat the cookie or the ice cream when you want it, don’t treat it as if it is the devil, but also listen to your body and how it reacts to foods.  I guarantee your body will feel better if you fill it with nutrient rich foods most of the time but overall, your mind and body will function best if you do not demonize any food groups as well.  It takes practice but that is for another blog.  Now that your mind is open lets get to why diets don’t fucking work!

Dieting increases your preoccupation with food and leads to food obsession

One of the most famous studies that I see referenced in my reading and research is the Minnesota Starvation Study.  This study was done by Dr. Ancel Keys in the 1940s.  He recruited four hundred of the most psychologically and physically robust men to participate in a semi-starvation diet of around 1600 calories a day.  This is obscenely low, especially for a man!  At first many physical changes such as complaints of feeling cold, tired, and hungry presented themselves but the most dramatic issue was that suddenly the men were OBSESSED with food.  They obsessed over how they would eat, how they would distribute their calories each day, and some even started collecting cookbooks and obsessing over recipes.  They even began hoarding and sneaking food.  Not normal for men in their 20’s I would say!

This same thing happened to me when I did my very first formal diet.  I was in my early 20’s and decided to try Weight Watchers.  While it did help me lose weight and opened my eyes to eating more vegetables, not for the nutritional value but moreso because they had a zero point value, but I became obsessed.  I thought about food all of the time, I couldn’t wait to eat my next meal, I cautiously planned each bite that went into my mouth, made sure to do an hour of cardio per day, and I had to give myself a cheat DAY every Saturday where I proceeded to eat everything I saw that had sugar and things I had restricted all week long.  Not healthy at all!

The point is, when you restrict you will obsess and eventually find ways to binge on the food that you deny yourself.  Forbidding something intensifies the desire to have it and ends in bingeing and guilt.  Not your fault.  The scarcity mindset sets you up to believe you will never get that forbidden food again so you go overboard and vow to start over tomorrow.  A viscous cycle that harms us physically and mentally.

As mentioned above the restriction leads to bingeing and causes you to go overboard above and beyond what you might do if you had a healthy relationship with food.  You restrict, you binge, you are guilty, and repeat.  Studies have shown a causal relationship between dieting and overeating.  Dieters end up eating more in the end due to the restrictive nature of most diets and end up overcompensating.  This perpetuates the all or nothing mentality where you eat one cookie and think, “well I ate that cookie and should not have, so I may as well eat the entire bag”.

Take me for example.  During my time with Weight Watchers I became obsessed with this sugary Chex Mix and made sure to down an entire bag every Saturday as a treat for myself.  Had I had a better relationship with this particular food item, I may have rationed that out in handfuls throughout the week and only go through half a bag per week rather than an entire bag in one day.  In essence, I was eating more than I would have had I felt more neutral around food.

This one is the most detrimental result of chronic dieting.  Our bodies are hardwired to tell us when we are hungry and when we are full or satisfied.  We have actual hormones that tell us these things.  When we diet we ignore our hunger, ignore when we are full, and in essence ruin our relationship with our body.  We render ourselves unable to trust our body’s natural signals.  If we cannot trust our own bodies what can we trust?

Ghrelin is our main hunger hormone. Ghrelin receptors are located in the hypothalamus, an area of the brain responsible for appetite controls. The more you ignore hunger the more ghrelin is produced. So, the more you restrict, the more your body fights back basically.  Even more eye-opening, when you eat, ghrelin is suppressed, but if you are a chronic dieter ghrelin may stay elevated due to you being in an energy deficit. Studies have shown that ghrelin levels in someone who has been dieting can be elevated for up to one year!  Hence, the rebound weight gain!

On the flip side, Leptin is the hormone that tells your brain when you have had enough or when you are full.  If we are ignoring this we have a tendency to overeat past the point of fullness.  If we learn to stop and listen to this natural signal, we may not even need the amount of food that is designated by our macros, points, or strict diet regimen.  We learn to stop when we are full and save the rest for later.  When dieting we ignore these feelings and eat what we are told.

Dieting is mentally stressful and exhausting

Studies have found that restriction can increase feelings of depression, anxiety, guilt and powerlessness.  Also, dieting can increase the likelihood that you will eat in response to these negative feelings rather than in response to natural hunger.  We have all had a bad day and gone home to down a gallon of ice cream right?  Not that there is anything wrong with that but if you are a chronic dieter you are more likely to handle your feelings of distress with food rather than in other more helpful ways like, yoga, meditating, exercise, or a good conversation with a friend.

The moral of the story is, it is not your fault.  Diets may serve a purpose at first but the long term effects to your mind, body, and soul are not worth it.  Diets are scientifically set up to make you feel like a failure.  Learning to listen to your body and eating intuitively is the way to go.  It is empowering and healthy and you are allowed to be a real human when learning to eat intuitively.  You can make mistakes, learn from them, and move forward.  Contact me if you are ready to drop out of diet culture.  I have dropped out and have never looked back.  Join me! 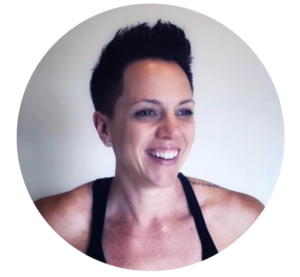 Hi ya’ll! I’m Farrah. I am a simple yet complicated, tell it like it is girl, trying to make a difference in this world one banana at a time. This blog is not about the ins and outs of every banana species but it is about eating carbs, taking chances, and maybe even some funny and embarrassing life lessons.  I am a mom, wife, friend, personal trainer, coach at Orangetheory Fitness, and nutrition coach who believes that food freedom and self acceptance are the keys to genuine happiness.  I am unapologetically myself and hope to inspire others to be the same.